I was browsing Reddit today when I saw this picture from this thread: 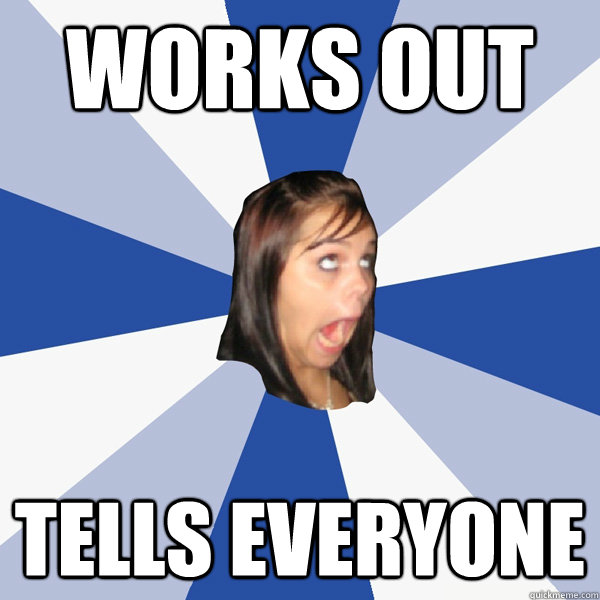 This reminded me of something that has been bothering for a long time now: Almost everyone tends to talk about what they do instead of actually doing it. This is pretty common among my college friends who are also programmers on Facebook and Twitter. It’s kind of funny because even my friends are noticing this. One of them even mentioned that the first thing people do when they want to get busy is to tell other people on Facebook and Twitter that they are and then end up getting sucked in by the Internet instead.

The only advantage I see from talking about what you do is that you get to appear “busy” and “productive” in the eyes of other people. Of course, the only people you can fool are the common folk because it’s pretty obvious for the people who actually do the thing you’re talking about. This is the reason why I’m afraid to talk about what I do sometimes. I don’t want to be seen as stupid by people who actually know what’s up.

Most of the time, talking about what you do is counter-productive because it gives you a false sense of productivity while actually doing nothing, which is kind of ironic because this is what I do most of the time. In fact, this blog post, if not my whole blog, is a reflection of that phenomenon. Of course, I’m fully aware of this, but I choose not to do anything about it because this makes for an interesting blog post.